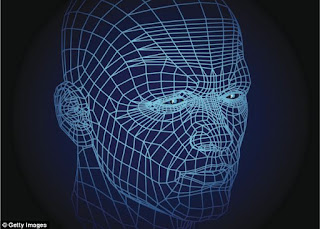 Toronto [ZNN] As described in an earlier press alert by ZNN, The Disclosure Activists group has distributed their long-awaited manifesto on the Extraterrestrial presence now engaging the planet.

This manifesto articulates new categories of information never before examined by the press regarding evidence of an ET presence.


Despite incessant denials - government intelligence agencies are at a loss to refute high-ranking military witness testimony that UFOs are real and that craft of unknown origin originate from off-world civilizations.

Sources close to the inner strategic planning committee of this activist group say their first press release is only the beginning of an onslaught of information that will provide global media with data that an ET presence not only exists, but that world governments have hidden this sensitive revelation from the public for over 70 years.

The next stage in this process will be for journalists in the mainstream media to review the irrefutable documentation, weigh its relevancy and ultimately bring about a new era of investigation into the astounding evidence presented by this activist group.

PRWeb EXCERPT: "The Disclosure Activists are an international consortium leading an effort to uncover and disseminate the truth regarding extraterrestrial visitation going back 70 years. This is a widely misunderstood topic, despite a plethora of physical and forensic evidence regarding the extraterrestrial UFO/UAP (Unidentified Aerial Phenomena) issue.

The historical stance of widespread denial and misinformation has shifted. Co-founder Russell Calka states: 'Recently there is a systematic effort from within the U.S. and other world governments to release this information to the public."