YOUR CHANCE TO HAVE YOUR SAY

THE NEW ERA OF DISCLOSURE 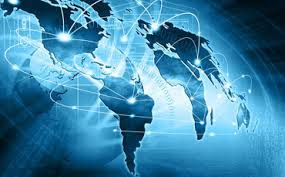 ZlandCommunications had established itself as a leading force in the distribution of news on the UAP/ET DISCLOSURE ISSUE in Canada.
ZNN’s global reach is also on the rise.  ZNN publications are read in an array of countries in Latin America, Eastern Europe, the UK, Australia and New Zealand.

ZNN’s goal is to increase the awareness of this crucial global issue by involving its readers.

In this publication ZNN is asking for direct feedback from its readership about this goal.

The rate and high quality of the news emanating from spokespersons in the US SENATE, former military intelligence officials, the Pentagon, the US NAVY and the Office of the Inspector General has signalled a new era in the realm of political disclosure.

ZNN is therefore asking its readership to contribute thoughts on the kind of issues that need to be addressed in order to enhance the narrative and direction of DISCLOSURE - primarily with respect to the extreme geo-political implications of Disclosure for the human family.

HOW YOU CAN CONTRIBUTE TO ZNN 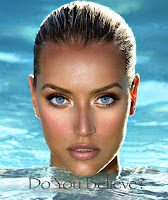 Readers are encouraged to submit their questions, suggestions and other comments about how effectively ZNN is covering the issues and how ZNN can expand its coverage in the future:
Finally. Do you have any comment on the following assertion?

Despite hiding behind fatuous claims by US intelligence and military agencies of national security restrictions, these agencies claim the ‘right’ to not only be secretive about the UAP issue, but to also lie about it.